Baklava… not to be confused with a ‘balaclava’ (which is a head covering mostly used in robberies), is the sugary, sweet, honey drenched dessert of Turkey and its counterparts Greece and the some parts of the Middle East! It even has its own national day, which is the 17th November! Who knew?!

Consumed and enjoyed by people all over the globe, I wanted to uncover the reasons why these parcels of perfection are still as popular as ever in our society today and have not changed throughout the centuries. Also, it was a great excuse to show fab photos of one my favourite sweet treats!

Both the Greeks and the Turkish people still stake claim as to who first invented Baklava. History says that it that it was first developed in the imperial kitchens of Istanbul’s Topkapi Palace during the Ottoman Empire! It was said that the Sultan ‘presented trays of Baklava to the Janisssaries’ ( a word meaning new soldier and who were the elite infantry which formed the base of the Ottoman troops ) every 15th of the month in Ramadan during a ceremonial procession called Baklava Alayi. Go Turkey!

However, one of the original and oldest recipes, think 2nd century BCE, featuring a honey covered layered dessert called Placenta, began in Roman times, which makes sense as both the Greeks and the Turkish have their cuisine built during the Byzantine Empire which was founded on the Roman Empire style of cookery! Confused yet? I am!

Containing chopped nuts (walnut or pistachio), honey or sugar syrup and filo or flaky pasty, it is a glorious mouthful whatever the region or origin! In Greece it is said to be made with no less than 33 layers of pastry! Served cold, at room temperature or slightly warmed through, it can either be an accompaniment to Çay (Turkish tea) or coffee anytime of the day or as a heavenly dessert. Displayed throughout Turkey in many various forms, I have had the decedent pleasure of sampling many! I am also a huge fan of the Greek triangle version sitting in viscous pools of honey that still make my mouth water.

Having assisted my beautiful mother (who was a fantastic cook in her own right) once many years ago in making the Greek version of this treat ( taught to her by a real life Greek chef back in the 70’s) and also creating a ‘mock up’ style when living in Madagascar (not all ingredients were available but I made do and it tasted and looked ok), I am not claiming to be an expert on Baklava by any means! I just really wanted to spread the love, the taste and the word about this ancient delicious delight that has divided two of my favourite countries for thousands of years.

Baklava boutiques are everywhere in Turkey and are the epitome of exotic style and elegance. Just walking past these beautiful shops with their window displays stacked perfectly, are an instant drawcard for both tourists and locals. These warm and friendly stores instantly ignite the senses and take you back to happy childhood memories of sweet and cake shops beckoning with trays of tasty, pastry morsels and the promise of a heart-warming, tooth achingly good time!

So next time you order Baklava in a café, restaurant or when travelling, take a moment to reflect on not just the sensations your little mouth will encounter with glee, but also the complex and interesting history of these intricate morsels of gooey pleasure!

…”Your body is not a temple, it’s an amusement park. Enjoy the ride.”…
Anthony Bourdain (RIP) 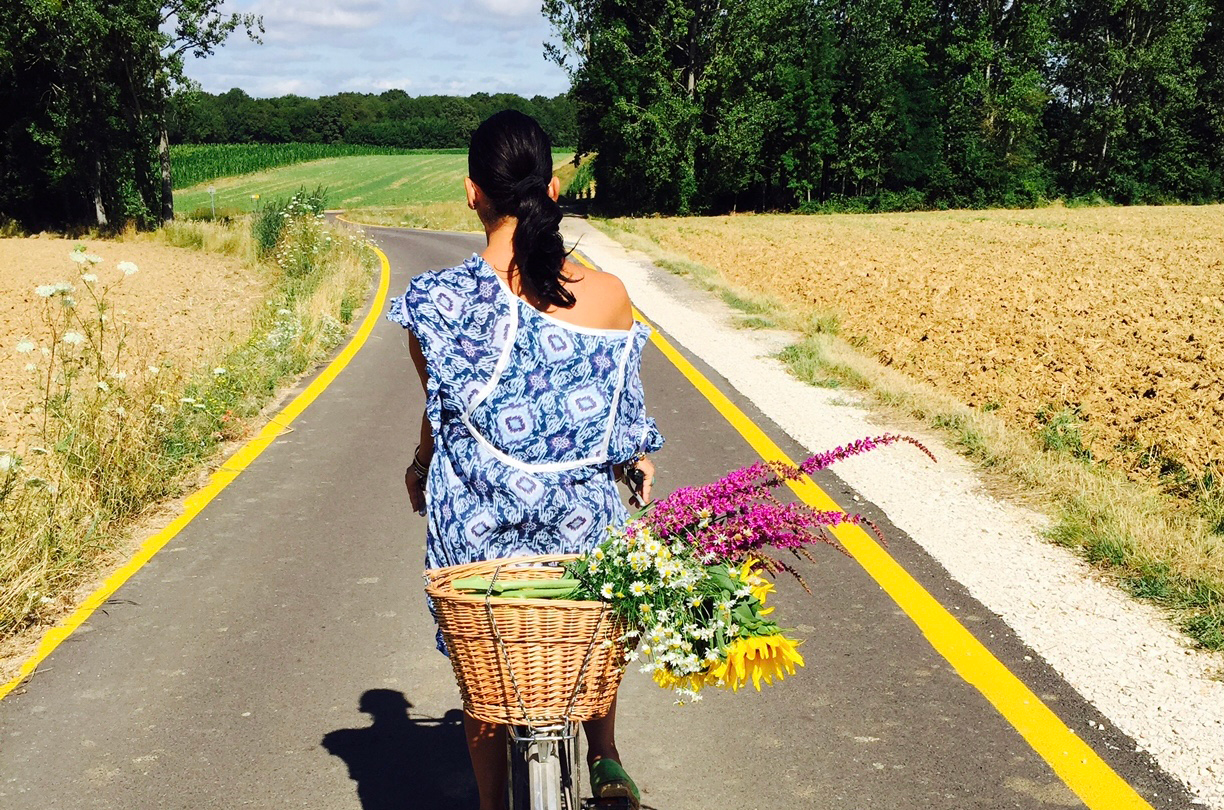 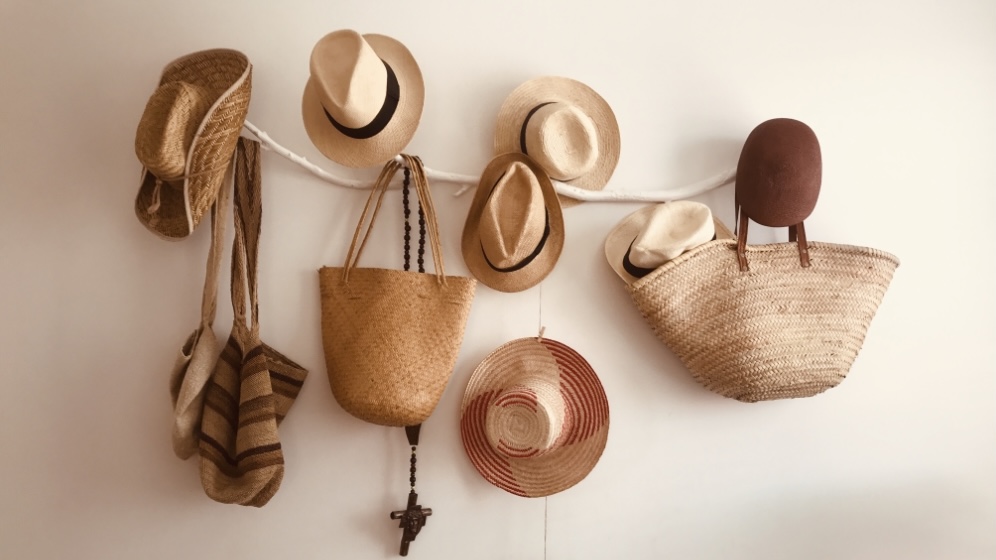 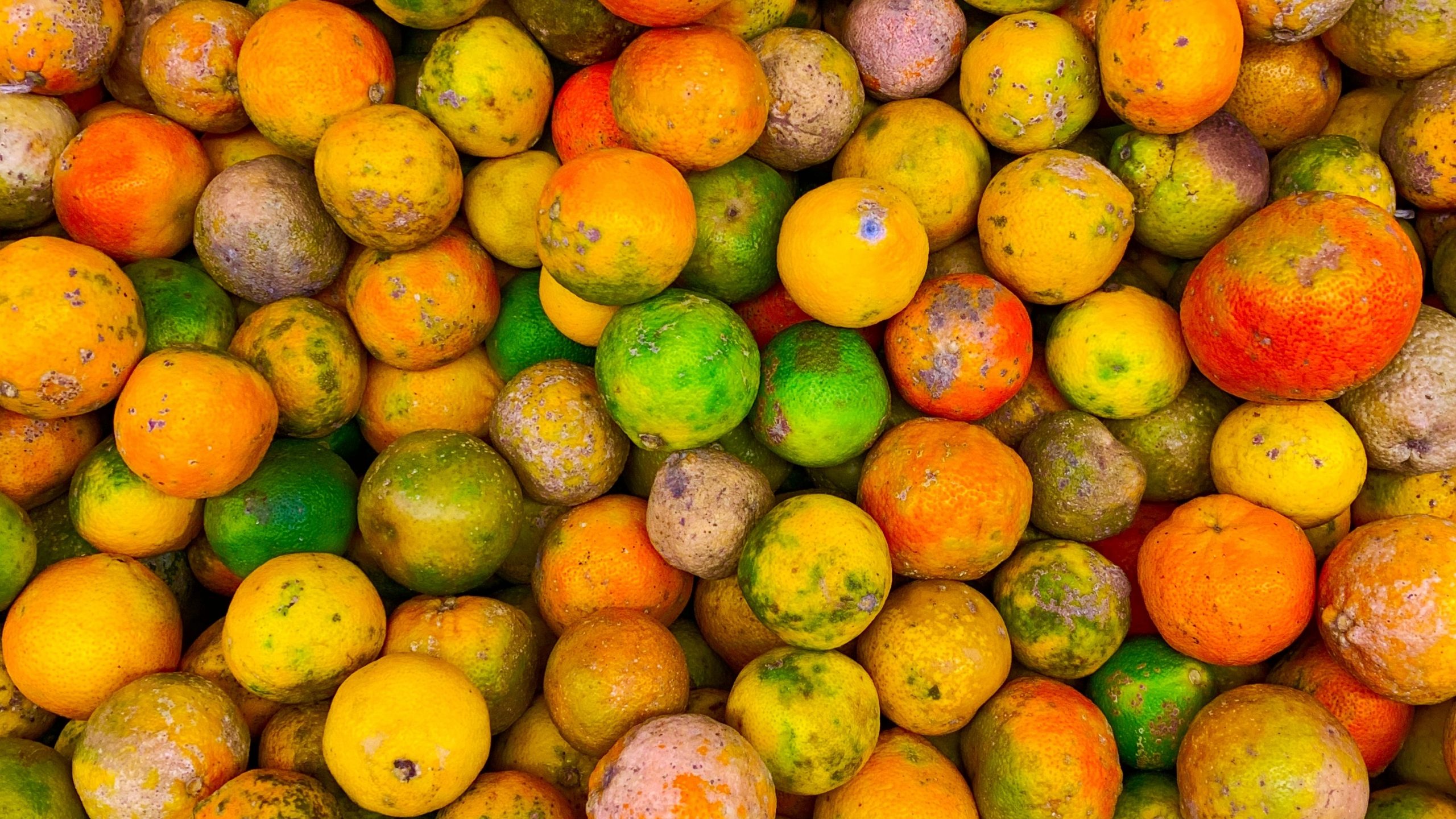